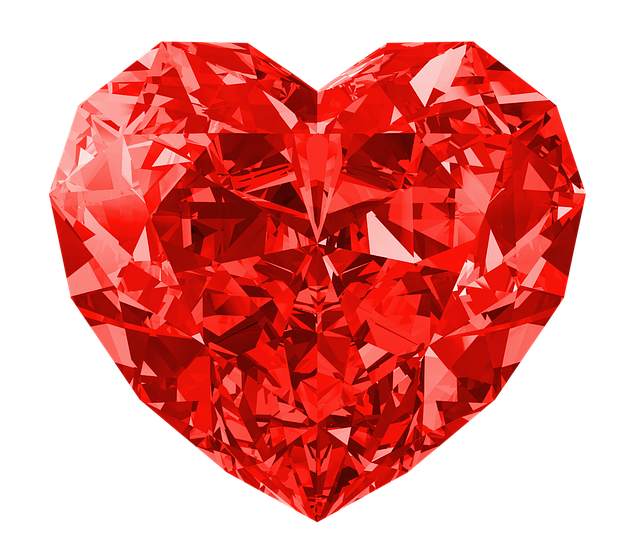 BEIJING, Dec 9 (Reuters) – For more than a decade, Alibaba Group (9988.HK) has been China’s undisputed e-commerce king but of late its crown has shown signs of slipping, unsettled by an influx of aggressive competitors into the sector.

This week, Alibaba announced it was reorganising its e-commerce businesses into two units, one for China and one for overseas.

In China, its two main marketplaces – Tmall for established brands and Taobao which welcomes all kinds of merchants – process over $1 trillion in orders annually.

But Alibaba is seeing sharply slower growth in customer management revenue (CMR), the money derived from charging merchants for services which usually accounts for one-third to one-half of its overall revenue. It rose just 3% in the July-September quarter, down from 20% growth a year earlier.

Those disappointing numbers are due in part to regulatory changes and pandemic-induced slower economic growth that has made shoppers reluctant to splurge.