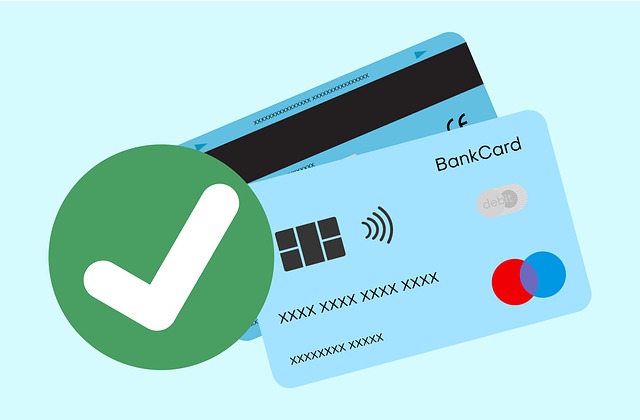 Alibaba, one of the world’s largest e-commerce companies, have lately been doing all it takes to navigate a new regulatory environment amid Beijing’s crackdown on the country’s tech sector. It started with a recent biggest reshuffle and now the company is looking at accelerating its overseas expansion, targeting a long-term goal of quintupling gross merchandise value (GMV).

During the Alibaba Investor Day conference call last week, the company’s CEO Zhang Yong shared that the e-commerce giant is targeting a long-term goal of quintupling GMV, the sum of transactions across Lazada’s platforms, to US$100 billion. Alibaba is eyeing for Lazada to serve more than 300 million users eventually, according to a slideshow posted on its website.

Zhang also said that the company’s three strategies including domestic demand, globalization and advanced technology have progressed. To recall, based on the earnings report released by the company on November 18, Alibaba’s global business volume grew 41%, with extensive coverage in approximately 200 countries and regions around the world.

To recall, Alibaba took over Singapore-based Lazada in 2016 and have ever since been the Chinese corporation’s main e-commerce business in the booming Southeast Asian market. Based on a Bloomberg report, Lazada has grown its GMV to about US$21 billion over the past 12 months, after enlarging its active consumer base by 1.8 times to 130 million from March 2020 through September this year.

Lazada’s Zhang is optimistic and sees a “huge potential in the international markets” going forwards. “In Southeast Asia, ecommerce penetration is only 11%, and Lazada’s annual consumers have reached only 34% of regional Internet users. There’s tremendous potential in both the overall market size and our penetration,” he added.

Lazada, however, has been losing out to Sea Ltd. ‘s Shopee, which also operates in Southeast Asia and Taiwan over the last few years. For context, Shopee reported more than US$56 billion of transactions over the four quarters to the end of September.

Alibaba’s incoming chief financial officer Toby Xu said during the presentation last week that its China commerce segment has faced “near-term challenges of a slowing macro-environment and a heightened level of competition.” That, he said, has resulted in slower GMV and the revenue growth in the most recent quarter, Xu said. “…….